The Royal Palace of Caserta is the world largest one.
From it was born the Neoclassical Architecture.

Discover the Staircase and the beautiful rooms of the Royal Palace.

The beautiful Gardens with the Fountains and the Acqueduct.

(SOON) Discover wonders like the Spartacus arena in Capua, etc. 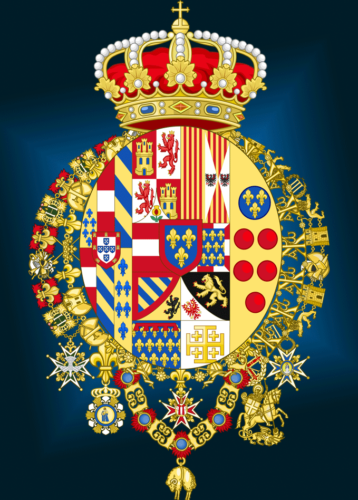 The coat of arms

The Royal Palace of Caserta, the largest and the most copied royal palace in the world, revolutionized the world architecture thanks to the genius of Luigi Vanvitelli, the greatest Italian architect of the XVIII century. He designed a new city, Caserta, whose palace was its centerpiece, and its architectural style was so imitated that turned the baroque into the neoclassical architecture, and being ahead of its time about the future concept of form follows function, he laid the foundation of contemporary architecture.

The complex of the Palace also includes the silk manufacture and the relative Belvedere of San Leucio, where the first form of socialism was born and the gender equality was created, and in addition there is also the WWF’s San Silvestro Oasis, the ancient forest for hunting of the King. 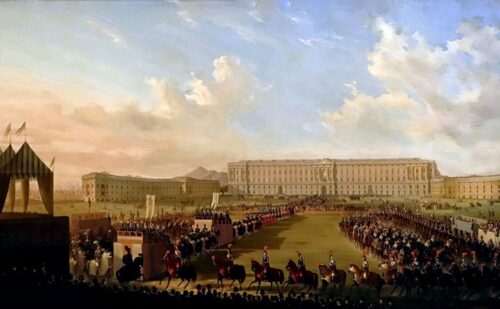 HISTORY OF THE ROYAL PALACE 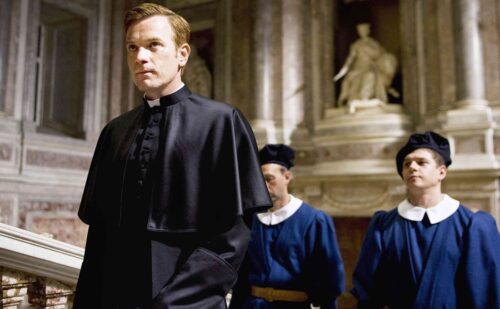 THE PALACE IN THE MOVIES