Home » History of the Palace and of the Bourbon

Vintage photos and videos of the Royal Palace of Caserta

Watch the videos by Istituto Luce about the events and events that took place in the Royal Palace of Caserta from the Fascist era onwards.

Istituto Luce is the oldest public institution in the world created to create educational films. Born in 1924 during the fascist period, it was also a powerful means of propaganda for the dictatorship. It was created to educate the illiterate Italian population through images, and they were broadcast to the cinema before each film. Since the end of the Second World War he has continued to produce documentaries and films, and his archive is an extraordinary resource for discovering the Italian history of the twentieth century. 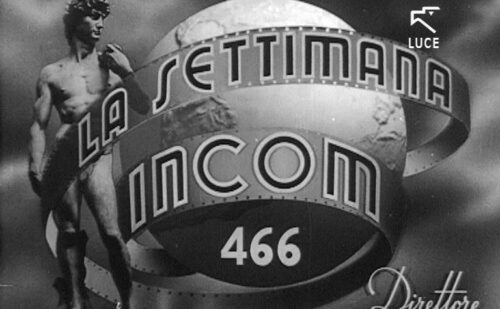 The American occupation of 1943

Event in the Park with costumes from the 18th century - 1934

Baptism of the students of the Air Force - 1928

Meeting of the hunters of southern Italy - 1939

Vintage photos of the palace

Ancient photographs of the exterior and interior of the Royal Palace of Caserta, from the XIX century to the XX one

Photos of the Park