THE ORIGIN OF THE COLLECTION

The Collection,whose name in latin language stands for “earthquake”, is composed of more than 70 pieces, and was exhibited in many times: at Villa Campolieto of Portsmouth, at Institute of Contemporary Art in Boston, at the Grand Palais in Paris, before being donated in testament by mr Amelio to the Royal Palace Caserta in the 1994,when he passed away. Since the year 1994, the Collection Terrae Motus has been exposed, with periodic rotations, in the halls of the Palace, according to a logic that aims at integrate the contemporary art in the ancient and precious halls of the Palace. 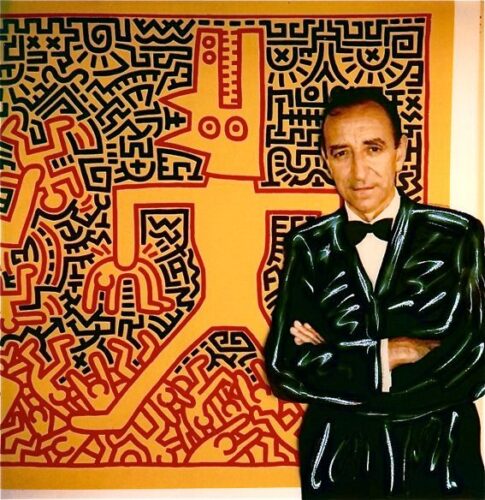 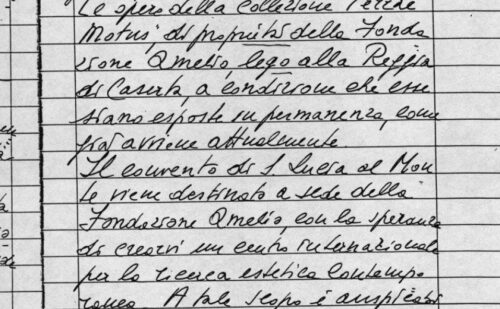 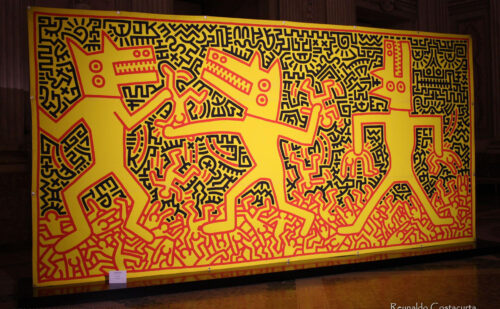 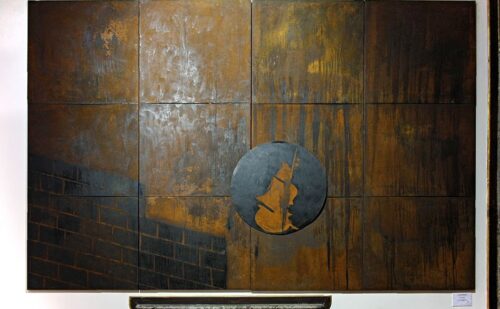 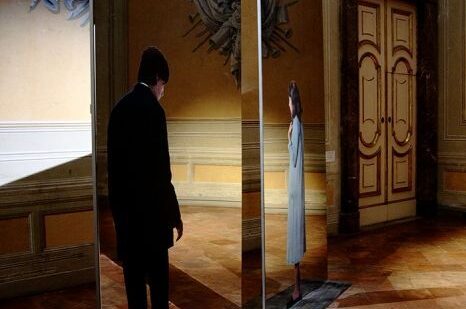 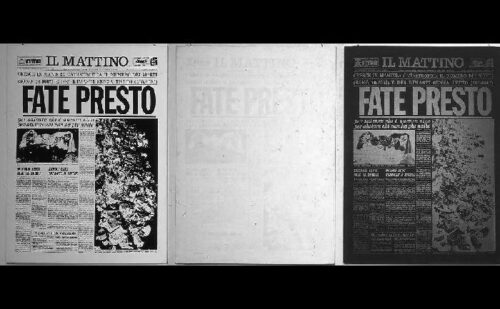 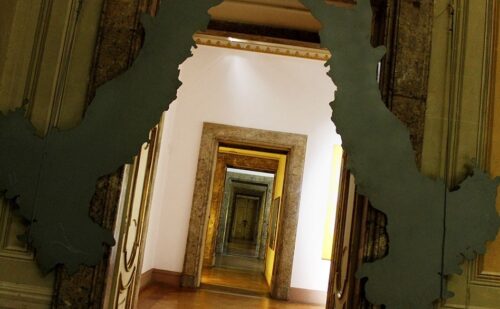 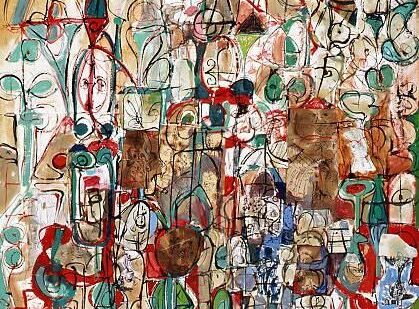 THE EARTHQUAKE IN IRPINIA IN 1980

November 23, 1980. One of the worst earthquakes in Italy’s history hits the Irpinia (in Campania) and Basilicata. The earthquake of magnitude 6.8 on the Richter scale, caused more than 2500 dead, 8000 injured and about 300.000 homeless. Some municipalities close to the epicenter – including Sant’Angelo dei Lombardi, Lioni, Conza della Campania, Muro Lucano – were almost destroyed, others badly damaged. 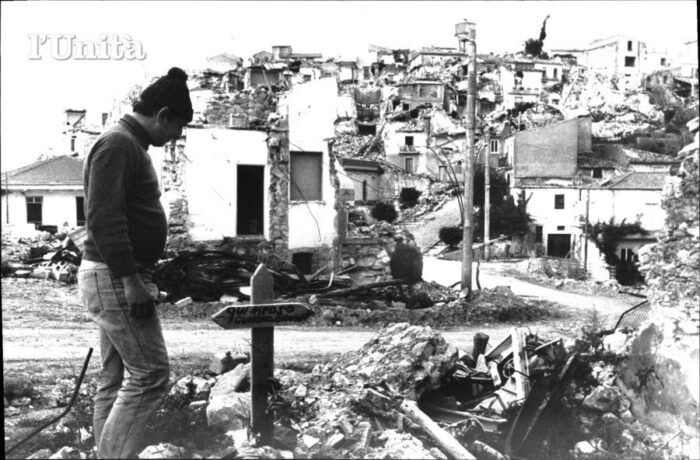 DOCUMENTARY ABOUT THE TERRAE MOTUS COLLECTION