The most perfect and precious inlay

The Commessi in pietra dura

The "Commessi in pietra dura"(junctions of hard stones) also called "Florentine mosaic", is a Renaissance technique that reached the excellence in 1588 with the creation of the Opificio delle Pietre Dure in Florence by the Grand Duke Ferdinando I de Medici. During the XVII century it was used to decorate furniture and table-tops, to ensure an effective contrast to the typical golden bases of baroque tables and consoles . Henry IV and Louis XIII instituted their laboratories in the palace of the Louvre in Paris.

In 1738 by order of Charles III of Bourbon founded in Naples the "Real Laboratorio delle Pietre Dure"(Royal Laboratory of pietra dura) . The director, Francesco Ghinghi, Florentine, brought experts for the Royal Palace of Caserta. In the Royal Palace there was a laboratory, created for the execution of the altar of the Palatine Chapel, whose tabernacle, one of the most rich ever designed, was made up of amethyst, lapis-lazuli, carnelian, agate, two huge topazes used as doors of the ciborium, and a 30cm high figure of the Christ. The Real Laboratory declined during the French occupation in the first years of XIX century , Francesco I brought back to its former glory in 1825, but closed in the 1861 after the unification of Italy occurred in the same year. 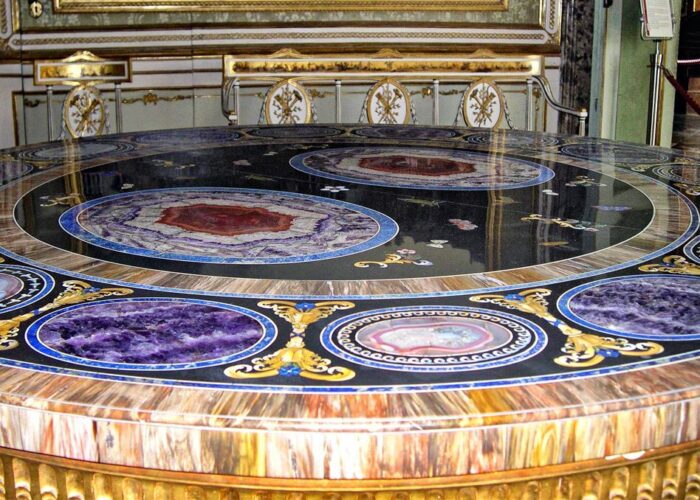 
The term "Commessi" derives from the latin committere (to join) and consists of a mosaic or an inlay of pieces of semiprecious stones, which are fixed on a support with a so extreme precision, that the junctions are invisible and you may think to stay viewing a painting and not an inlay. The most requested decorative styles were the naturalistic and a very colorful floral. The master craftsmen specialized in this technique were very sought-after, but the precious materials required to made Commessi, reserved them only to few wealthy clients. The Scagliola technique created a similar effect at much lower costs.

There are three kind of Commessi: 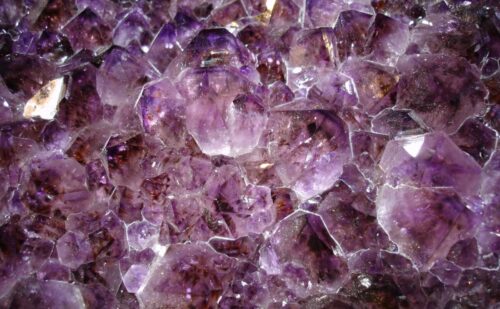 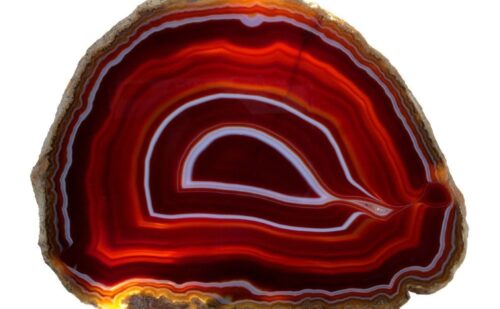 Semi precious stone. Variety of chalcedony that is very appreciated, that shows bold streaks when cutted.

Has a range of colors ranging from translucent gray, to green and orange. 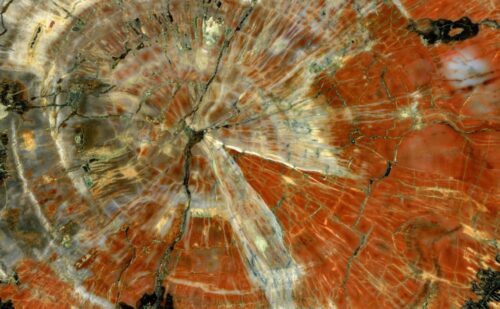 Also called petrified wood, it dates back to 200 million years ago, when as a result of a process of mineralization, the remains of prehistoric trees were transformed into rocks, while maintaining the original appearance of the wood. 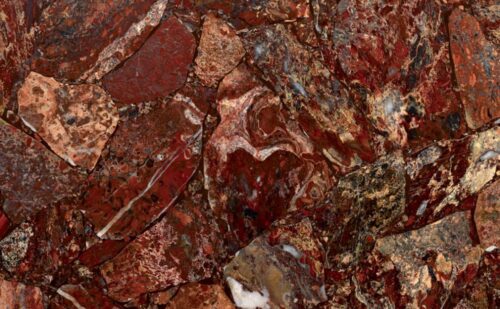 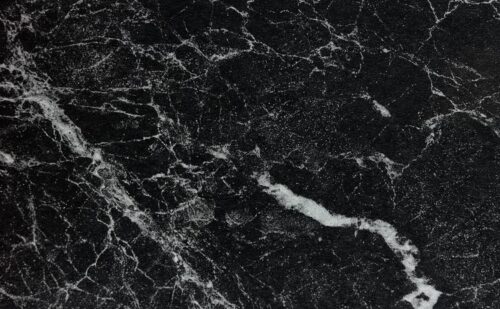 The siliceous onyx comes from chalcedony. The limestone type is also called alabaster. 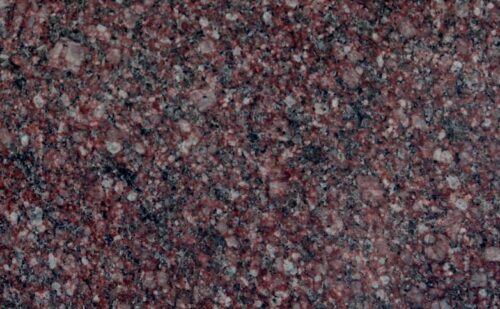 Volcanic rock in large crystals. The many varieties includes also the granite. 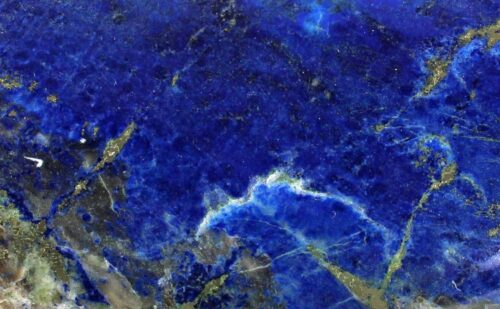 Semi precious stone with a dull blue color, sometimes with white stripes, used since from the ancient Egypt.Jasper: An opaque chalcedony, available in various colors. 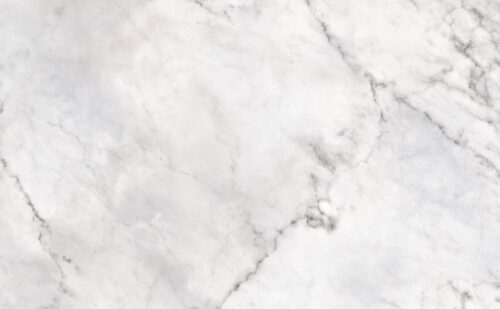 Used in different colors, the most famous is the one from Carrara. 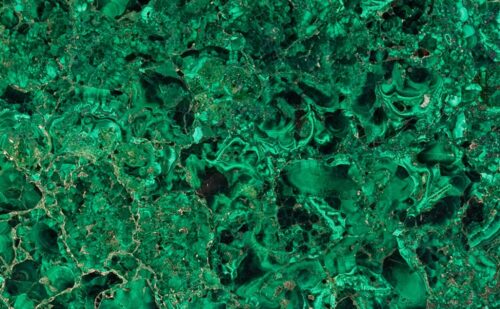 Semi precious stone with bands of light green or dark colour, which makes it very ornamental.

The art of Pietra Dura

This italian video has subtitles.To translate the subtitles from the italian to your language follow this instructions:

Another technique born to imitate the marble inlays of the Commessi, and often with good final effects, is that one of Scagliola, and for this purpose used for table-tops , altars, wall plates, etc. The first documented examples appear at the end of the XVII century in Germany and Italy. The table tops and panels in Commessi, obviously coming from Florence, were extremely expensive, so the less wealthy clients found a good alternative in Scagliola. Although it was born as a cheaper alternative, soon everyone noticed that the Scagliola allowed to create much more defined details that no commessi artist was able to create, so Scagliola became a real art.

The black and white perspective scenes were popular at the time, and the technique of scagliola, due to its versatility, proved to be the perfect solution to imitate marble, to make engravings, trompe l'oeil, inlaid with ebony and ivory, and for all pictorial effect.

This technique reached its peak of perfection in the XVIII century, both in furnishing as in architecture, with many purposes.

The Hall of Astrea in the Royal Palace of Caserta has walls made with Scagliola that imitates the Fior di Persico marble.

The Scagliola is a preparation similar to the groule, and is obtained by mixing selenite powder with colored pigments and animal glue. On a support of plaster or stucco coarser (sometimes reinforced internally), is applied a thin layer of fine-grained scagliola plaster. On this support is engraved the drawings, that are after hollowed, and then these empty spaces are filled with liquid coloured plaster. Once dried it will be polished with animal glue. Shades and gradient are obtained via inserting tiny pieces of marbles or other stones, or digging and filling again with a different coloured plaster. To get the desired finishing, the Scagliola is finally polished with linseed oil.

The technique used for walls

The technique used for furniture